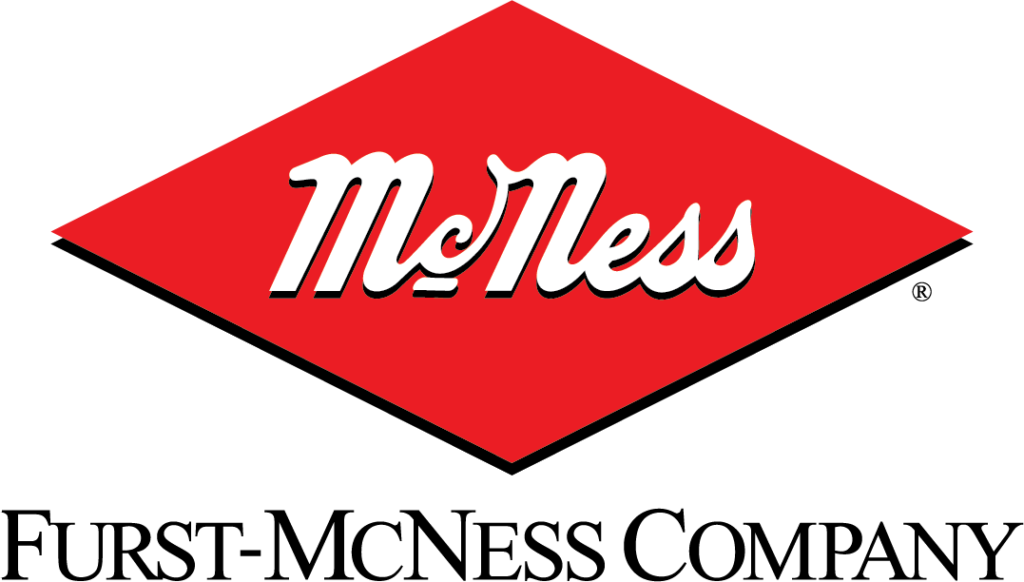 Furst-McNess Company has acquired Big Gain Wisconsin LLC, based out of Lodi, Wisconsin as of December 6, 2017, having recently signed a merger and acquisition agreement.  The agreement joins two already-strong livestock feed and nutrition companies into one that will be better suited to serve the needs of the livestock producers in Wisconsin and other Midwestern states. This agreement does not include Big Gain, Inc. business based in Mankato, Minnesota.  “Furst-McNess and Big Gain Wisconsin have unique strengths that are complimentary to each other, and this agreement will allow us to truly deliver exceptional products and services to our customers,” according to Dwayne Schultz, President of Big Gain Wisconsin.  “I’m excited about how this agreement will provide Big Gain Wisconsin with a solid continuation plan for the business.” Schultz will continue to run the daily operations in Lodi, and all staff will be retained.  Kevin Gyland, Executive Vice President of Furst-McNess is equally excited about the agreement. “Big Gain is known for their quality products and manufacturing excellence, and this agreement will allow McNess to fill gaps we’ve had in regional manufacturing, bring on exceptional talent, and become even more competitive in the market place,” states Gyland.  “Big Gain Wisconsin has outstanding people, and their culture is a mirror image of ours, which makes this agreement so beneficial to both companies.”

Matt Heinrich, President and CEO of Furst-McNess sees this acquisition generating a real push in the Midwest noting, “With the manufacturing capabilities of Big Gain Wisconsin, and the livestock nutritional expertise of Furst-McNess, this acquisition creates opportunities that previously didn’t exist.  Everyone is extremely excited about the capabilities that will emerge from joining the two organizations.”

Customers of both companies will see added benefits, including increased product diversity, nutritional support and expertise, enhanced manufacturing capabilities, and other support services.  Existing contacts across both companies will remain the same.  For more information, please email BIGGAIN.MCNESS@mcness.com. 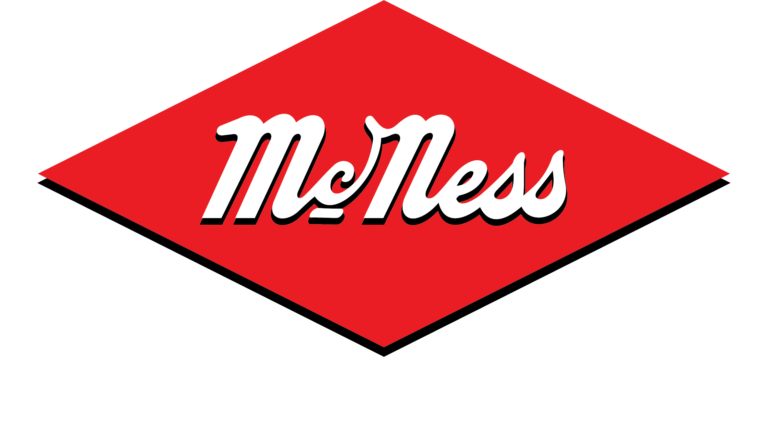